Gone but not forgotten

Skittlers that have left us in 2020 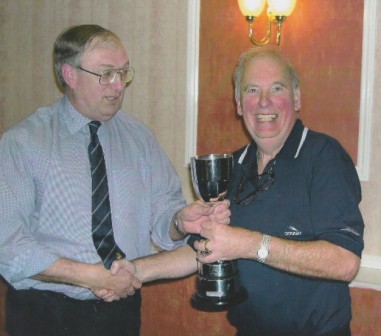 He started the team in the 1976/77 season, when they won division 15 title. He captained the side for many years, celebrating

He will be greatly missed.

Skittlers that have left us in 2019

The Cheltenham Bus Company Skittles team. He also played for The Traction B's.

has been named after him. We lost our dear friend and team mate last year and he has left a hole

that will never be filled.

Member of the Mackesons Skittle team.

Playing for Whitbread Flyers and Mackesons.

Played for The Cream and Bishops Cleeve Rangers

Skittlers that have left us in 2018 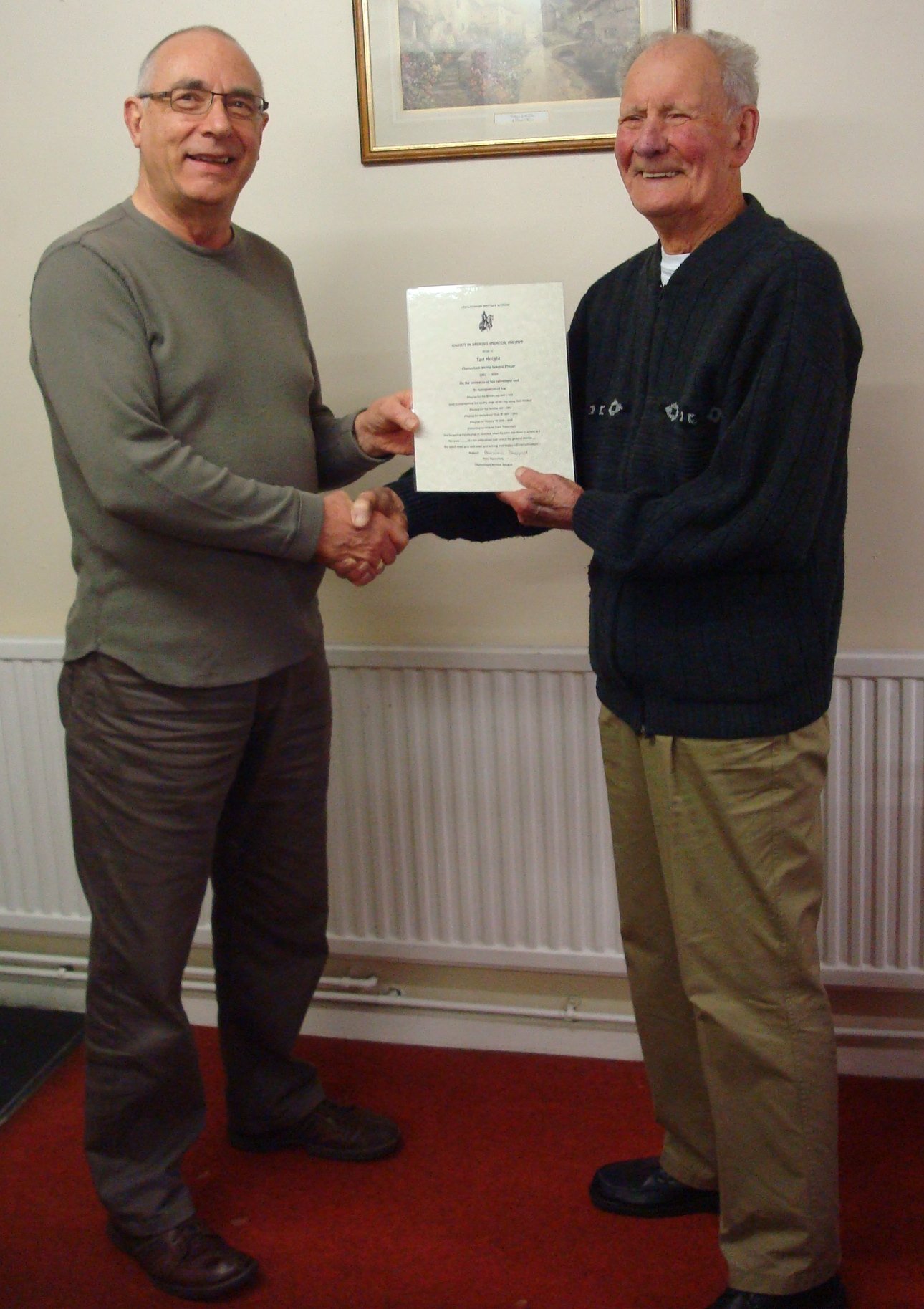 Sad to announce the passing of Ted Knight 95,

Ted played for the Victory 'A' for 43 years

Skittlers that have left us in 2017

addition 4/5 years with  Legion 'B' BC. He took part in all of Smiths four Charity cup wins and was a willing fund

raising lots of money for local charities. Brian was a gentleman and a popular player with all his team mates and

opponents over many years. He leaves a wife June, 3 daughters and a son and grandchildren.

He made his mark. 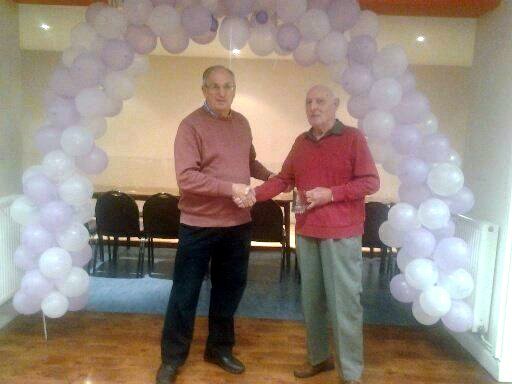 We were very sorry to learn that one of our Skittlers, Stan Marchant, passed away recently.

Stan played for Smith’s A, and was well known within the skittles community.

In November 2014 Stan celebrated 60 years with Smith’s A

which were presented to him at that time, which sums up his skittling history within the League.

Not forgetting his being Chairman of Smith’s A Skittle Team for around 20 years,

Our sincere sympathies go to his Family, Sons Steve and Nick, Daughter Hilary and Stepson Peter, and their families,

as well as his fellow skittlers in Smith’s A Skittle Team and his many friends,

all of whom will miss him greatly. Stan’s game has ended, but the memories of him playing bowl on…………… 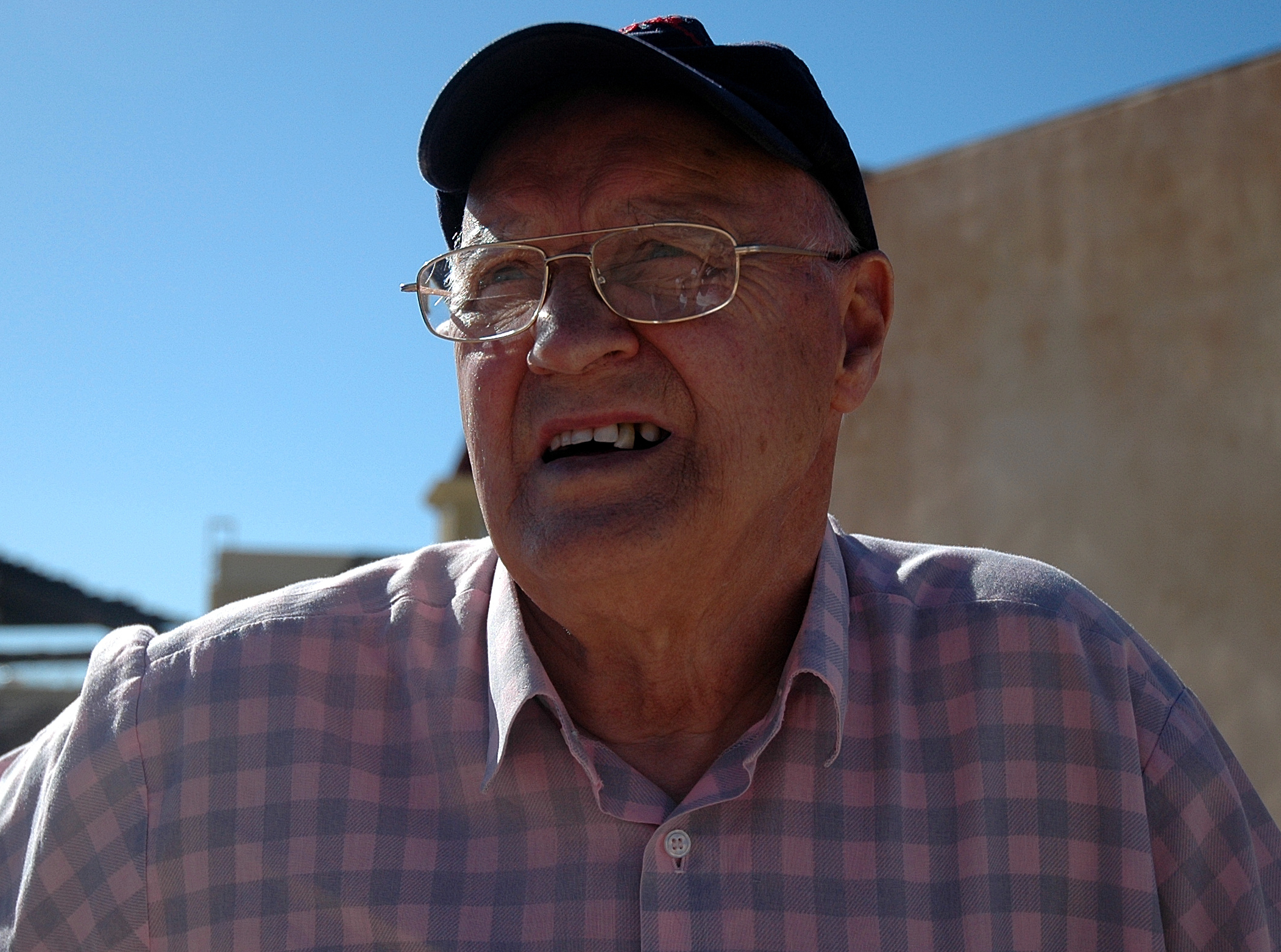 Cheltenham Skittle League were sad to learn that Eric  Selley , passed away recently,

Eric played for the Norwood 'A' for many years, he along with his brother Dennis were

founding members of the skittle league when it was reformed in 1947. With Eric's passing

I believe he would  be the last playing members of 1947 reformed league.

He will be missed by his many friends in Bath Road area...me being one of them. 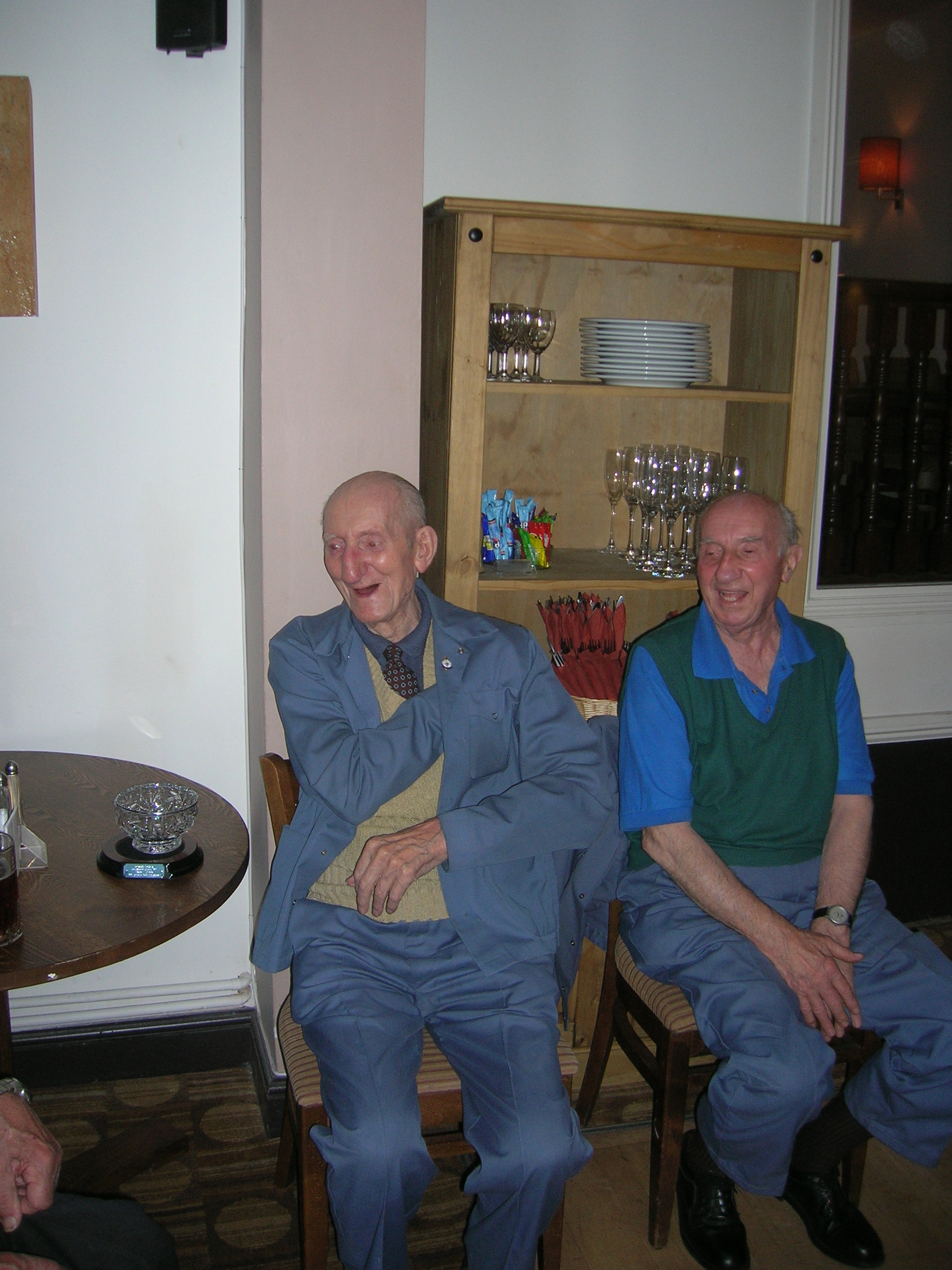 Skittlers that have left us in 2016

of the Winalots , Richard (Dickie) Knight passed away in his sleep on Tuesday

13th. December. Dickie was a lifelong friend to most of the Winalots, and also

to many players in the skittling fraternity. Dickie will be sadly missed by so many,

and our deepest sympathies go out to Dickies family. May he rest in peace. Amen. 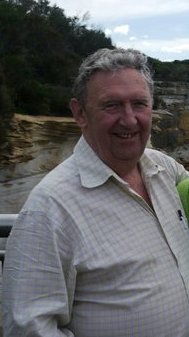 It is with sadness that we can confirm fellow Skittler, Dave Bloxsome has passed away. Some of you will know Dave from his Cannonball Skittling days, or Temperance 12, and lately, The Adders. You will also remember his involvement in the Front Pin Tournaments when he used to enjoy catching up with other skittlers and chalking the board as he was very, very good with numbers.

Dave has long been an integral member of the League with his role as Associate Committee Member and IT Team Member. Charmian (Hon. Sec) and Dave spent many a happy (?) hour lamenting the divisions, how to make them work, who to put upwards and who to put downwards and all things like that….and he was usually present at the AGM’s to listen to the recommendations knowing that despite any controversy the divisions were laid out with the best intent to keep everyone skittling who wanted to do so – and he felt it as keenly as the rest of us when Alleys shut their doors and teams had to be found new homes………or when a team finally gave up.

Despite knowing his recent illness was serious, Dave maintained a positive attitude, and reached the goals he had set out – he was present at this year’s AGM, had been involved in this season’s dates and fixtures, and he achieved his Golden Wedding Anniversary with his wife Chris.  He enjoyed his birthday at the start of October, his quiz nights at the Greatfield, and kept up with the Adders Skittle team either by being present at the game or discussing it afterwards with team members.

Our sympathies go to his wife Chris and Sons Steve and Paul and their families and of course his friends and fellow skittlers.

He will be greatly missed by everyone, but particularly The Adders, the Executive Committee and the Hon. Secretary and the I.T. team 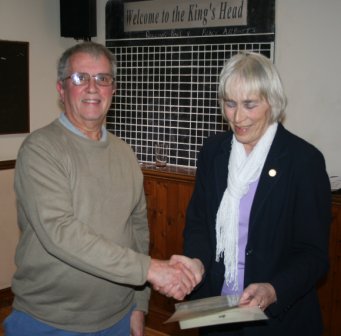 Sadly we have lost another fellow skittler Pete 'Speedy' Regan.

Pete passed away in Gloucestershire Royal on Saturday.

Pete had played for the Rolling Pins just over 50 years

and was well known  in the skittling fraternity. 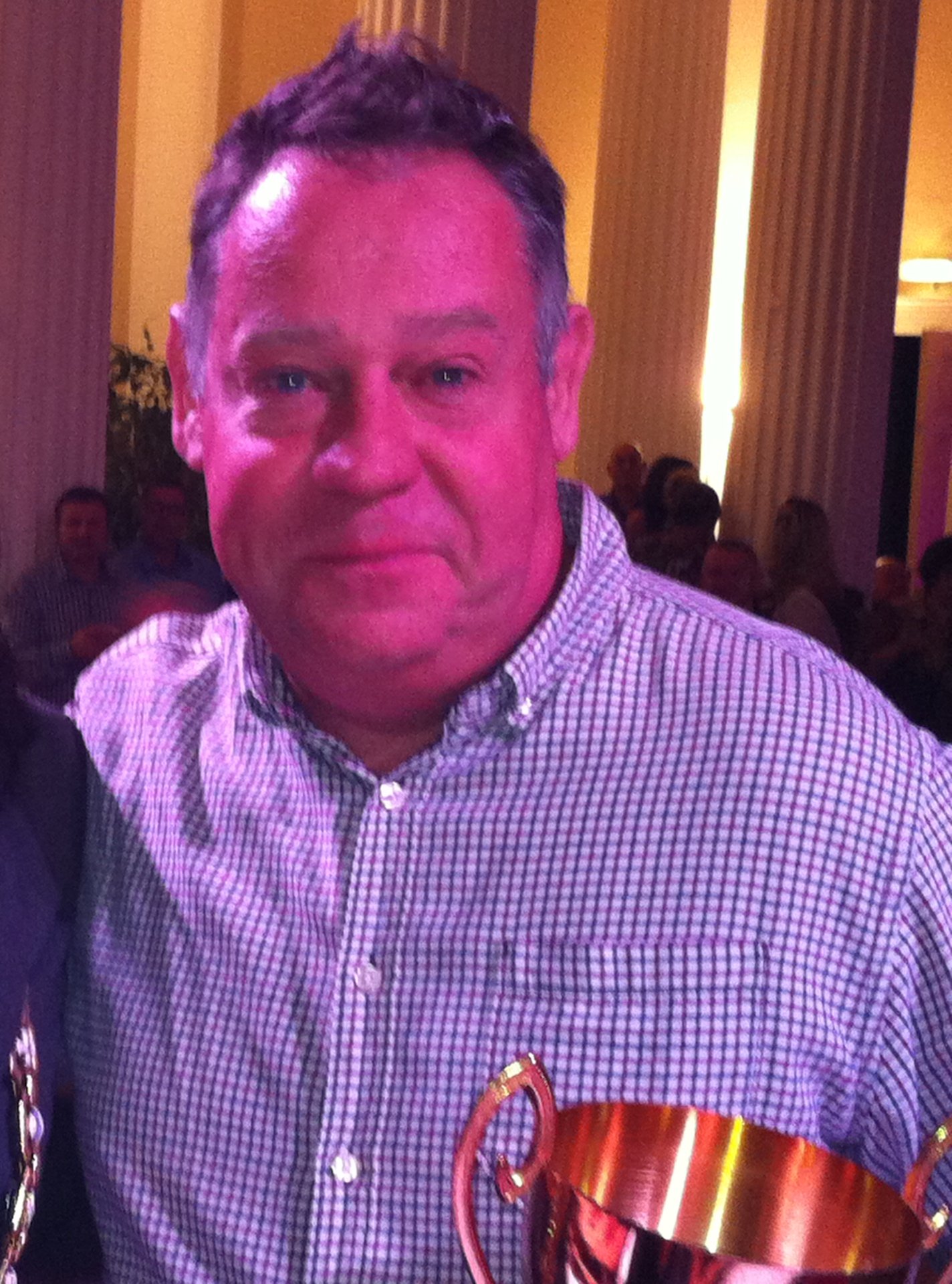 It's with great sadness to announce that Tim Masling

tragically died on Friday. Tim had many friends and

and so well known within skittling circle. Tim was Front Pin

you will be missed by so many and our heartfelt

condolences go to his family and friends. 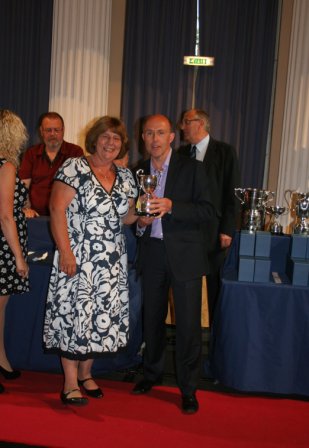 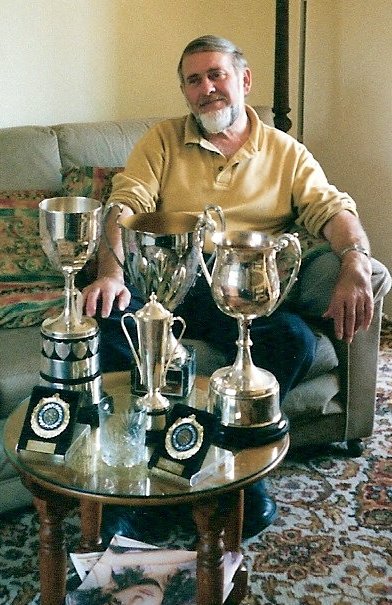 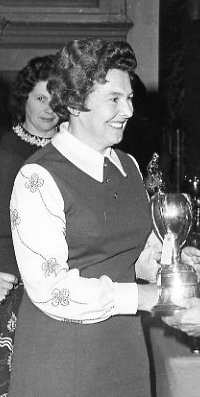 Joy Captained  and played for over  40 years passed away on 7th December.