It was until recently accepted that the league formed in August 1938 but would appear that the league was reformed on that date. The teams mentioned in the article are the teams in the main the same as  in 1938. The article shows that the league had been going before 1910, Further research is now be under taken. 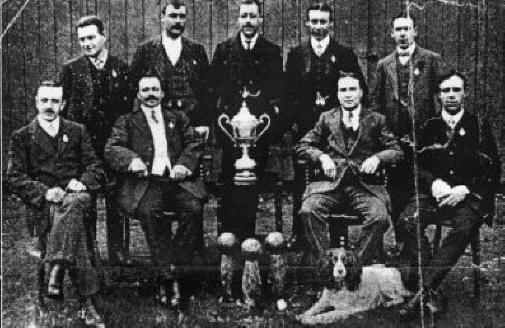